When social groups articulate grievances, which are in turn informed by specific visions of a better (more fair, more equal, more beneficial for their constituencies) social order, they withdraw commitments to the existing social order and protest. Activists, united in social movements, sustain challenges to those deemed responsible, aiming for social change, but also create places for further crystalizing of visions for better futures. Movements “frame” the social reality and shape their claims in a way to address their “targets”, but also to affirm solidarity between their members and attract potential allies. Their demands, thus, include both institutional, concerning specific policies and political arrangements, and extra-institutional, entering the realm of culture, aimed at changing the existing identities, both of the general public and among those responsible for the policymaking.
Whether or not social movements actually cause desired social change is less straightforward, due to multiple problems with definition, operationalization, and measurement of social movement outcomes. At the same time, the literature suggests several mechanisms of such change, which operate at different levels. One such way to understand social movement’s impact is to look at the role of political parties. In a democracy, parties are the institutionalized channels to turn social concerns into policy. Parties, especially those in opposition, are opportunistic seekers of movements for electoral objectives or because they align well ideologically with them. Party organizations can take on broader social movement themes in their manifestos and declarations and introduce internal working groups to develop relevant policies that align with movements. Individual party members, too, can pick social movement’s narratives, or their parts, and place them on the political agenda. Turning policymakers into movement sympathizers and in this way altering the composition of the relevant policy domain is one of the ways social movements pursue changes.
This presentation will focus on Strajk Kobiet social movement in Poland (2016-ongoing) and elaborate on the visions produced by the activists. I will also track if (any of) these visions were picked up by major political parties, or individual party members, and entered the policy process. For this, I will perform a qualitative analysis of program documents produced by Strajk Kobiet and the texts produced by political parties, including statements, agendas, but also speeches, and parliamentary debates. I hypothesize that the stance of a political party towards a social movement is dependent on the opposition status of the party: while the United Left and Civic Platform are likely to adopt messages from Strajk Kobiet in their programs and speeches, PiS (the incumbent party) will likely ignore, reject or altogether discredit visions of social reality as framed by the movement.
This research was funded by the National Science Centre, Poland (UMO-2021/40/C/HS6/00229). 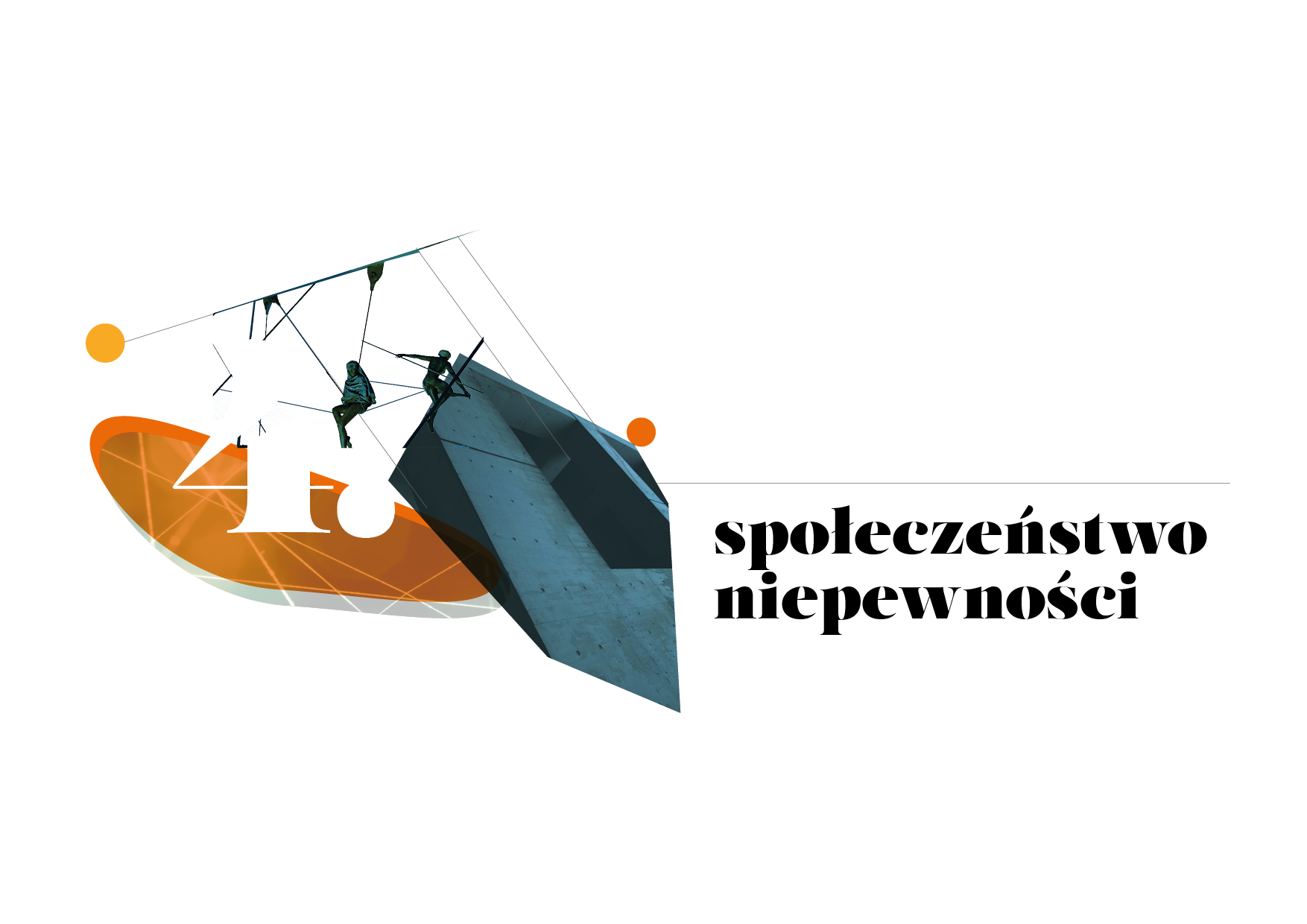