Who decides about the ways in which nations are – or are allowed to be – plural? And how does increasing migration-related diversity in European societies fit with such decision-making processes? In this presentation, I will draw on recent conceptual literature on everyday nationhood, foregrounding the roles of ordinary people, alongside nation-building institutions of the state, and engaging ideas of pluralism, including of the plural nation. I thus de-centre attention from the migrant in a discussion where, nevertheless, migration-related diversity is often at the core – not least as visible and audible difference from what is often assumed to be a (more or less) homogenous majority population. I will draw on empirical data from the context of Norway, specifically a study with 289 high-school pupils in four locations, where young people were asked to reflect on national identity today, and to discuss the boundaries of inclusion within the nation in peer-groups. After presenting analysis from these data, contextualized within the Norwegian case, I will share some comparative reflections, mobilizing the case of Poland. I will do this in three parts, starting with engagement with questions of migration and identity based on research with Polish migrants living in Norway. Second, through engagement with narratives of Polishness as these are represented by the Polish state in documents targeting the diaspora. And third, by sketching some hypotheses about where similarities and differences between the case of Norway and Poland might be seen, based on demographic data centering on migration-related diversity. In conclusion, I will return to the question of decisions about the nature of the (plural) nation – and the inherently ambivalent position of migrant identity – both emigrant and immigrant, therein. 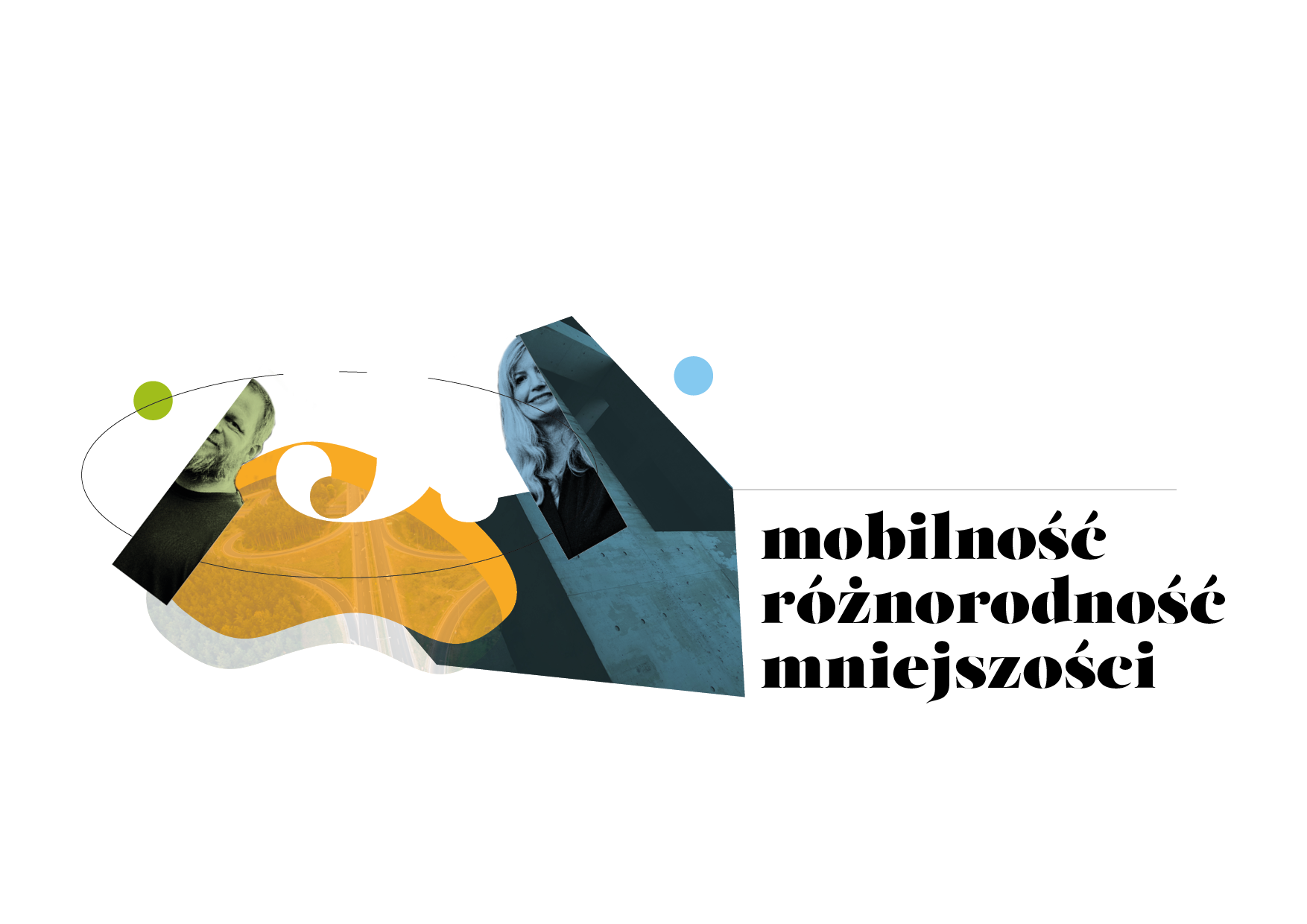