What has prompted the right’s swift radicalization across a wide range of contemporary democracies? I argue that a persuasive explanation requires attention to three levels of analysis: the supply side, that is, the political frames put on offer by insurgent political elites; the demand side, that is, the beliefs held by the public; and the structural context, that is, the economic, demographic, and cultural transformations, as well as exogenous shocks, that have provided fertile soil for radical-right claims-making. It is within the structural context of rapid change—itself subject to cultural interpretation and political manipulation—that preexisting political frames and preexisting beliefs have taken on a newfound resonance, propelling radical actors into the political mainstream, from which they have increasingly threatened the stability of democratic institutions. At the core of this cultural nexus are deep nationalist cleavages in democratic polities—competing understandings of the nation’s meaning, memorialized past, and desirable future—that have become increasingly salient as bases of political decision-making. Understanding their composition, their interplay with populist and authoritarian appeals, and the mechanisms of their mobilization is necessary for grasping the present historical moment and the future prospects for democratic politics in Europe, the United States, and beyond. 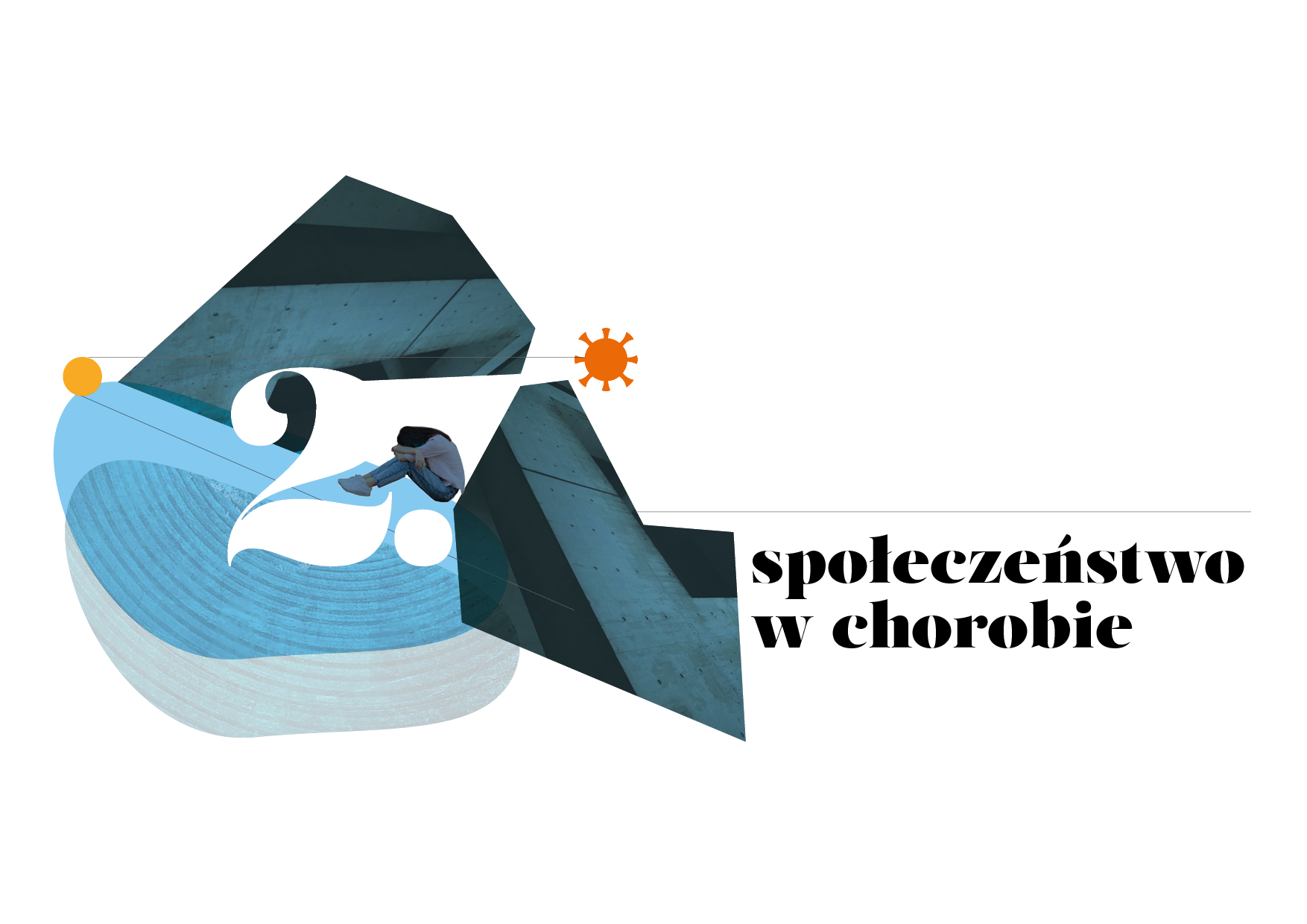 How to explain the rise of right-wing populism? Culture, economy, something else?